YOU WILL FREAK OUT

Diving, also known as scuba diving and snorkelling, is the act by which human beings dive into bodies of water, be it the sea, a lake, a river, a flooded quarry or a swimming pool, in order to carry out a professional, recreational, scientific research or military activity, with or without the aid of special equipment. Traditional diving (without breathing apparatus) is simply called scuba diving, although its sporting form is called freediving or free diving. 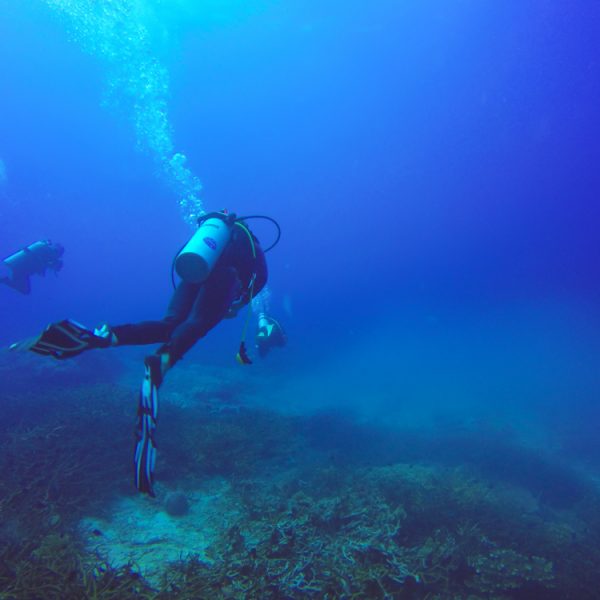 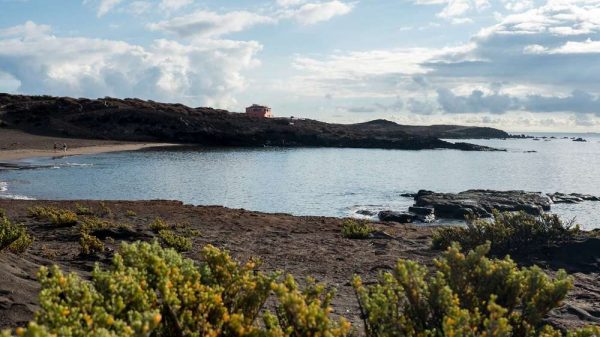 Abades is an exceptional dive on the island of Tenerife. We are very lucky that it is only 5 minutes away from La Listada. Thanks to the way the bay is oriented we can enjoy calm waters without strong currents during most of the year. Its shallow waters and sandy bottoms make it perfect for courses, beginners and snorkelling. 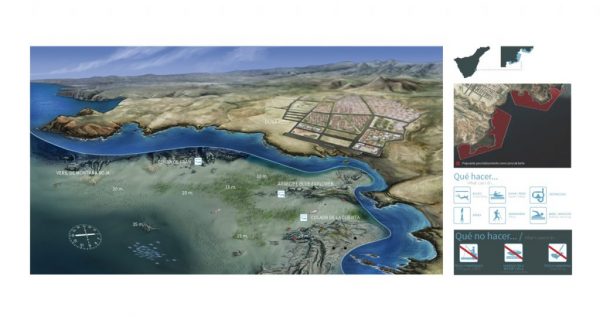 Abades is a great nursery for reef fishes such as wrasse, wrasse and oldies. On the reefs you will see hundreds of juveniles swimming in groups. On the sandy bottoms it is common to see the yellowtail and in the breeding season (from November to February) it is a breeding area for the Angelshark, the emblematic shark of the Canary Islands (a critically endangered species).

Abades is a great nursery for reef fishes such as wrasse, fulas and oldies. On the reefs you will see hundreds of juveniles swimming in groups. On the sandy bottoms it is common to see the yellowtail and in the breeding season (from November to February) it is a breeding area for the Angelshark, the emblematic shark of the Canary Islands (a critically endangered species).

If you look to the right from the village of Abades you will see a not very high mountain just off the coast called Montaña de Abades. From there you can also do several dives.

This route allows you to enjoy the high midlands, the peaks of the south of the island and the beautiful corners of the municipality of Arico. The Recreational Area of El Contador and the river dam are ideal starting points for a large number of mountaineering activities. Climbing in the area of the Arico ravine, Tamadaya. It has toilets, a campfire area and a large car park.

Hundreds of sporting routes of different levels await you.

The best hiking routes in Arico

Hiking in Arico is one of the best ways to enjoy its landscapes.
Here is a wonderful link to help you discover the best hiking trails in Arico. Find yours and get out and explore! 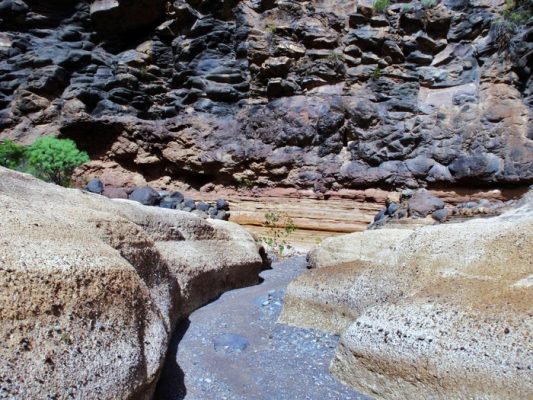 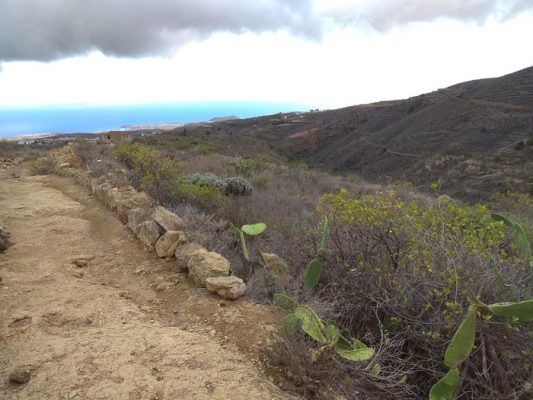 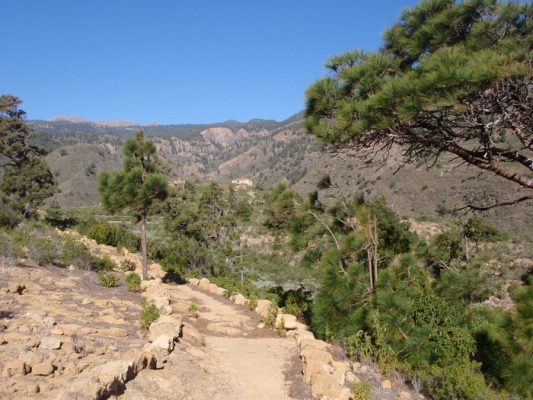 The municipality can also offer you a good range of surfing, windsurfing and bodyboarding. For these sports we recommend Playa Grande, in the coastal town of Poris de Abona, a village located just 10 minutes by car from La Listada.

If you want to discover a new sport and make the most of the waves of our coasts, we have a plan for you. We recommend you to live an unforgettable experience with the friends of Secret Surf School Camp Tenerife, a company from Poris that gives surf lessons for beginners and even provides you with the equipment. They have a panel of activities available and a world of surfing full of colours for you. 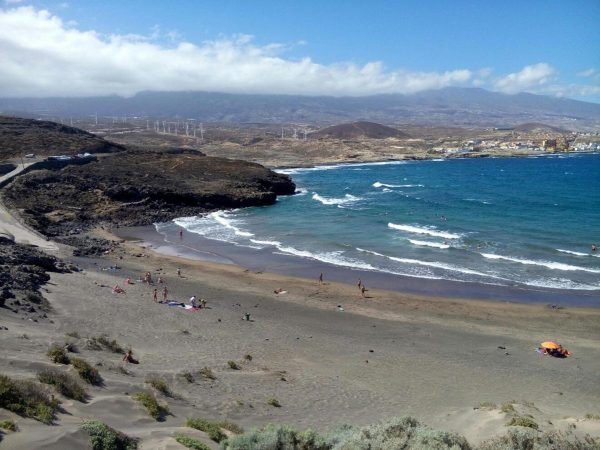 Enjoy the sun, the waves and the nature that our coast offers us, all this with very good energy and safety.

We give you the contact details of Secret Surf School Camp Tenerife.

Mountain biking or mountain biking is one of the most versatile sports that exist and for this reason the municipality can offer you endless places to practice it and many of them are unique.

This sport is practised in natural environments, on narrow trails (often singletracks, i.e. the width of a bicycle) that run through ravines and mountains. It is considered a risky sport.

Here is a link where you can discover an infinite number of routes to practice it. 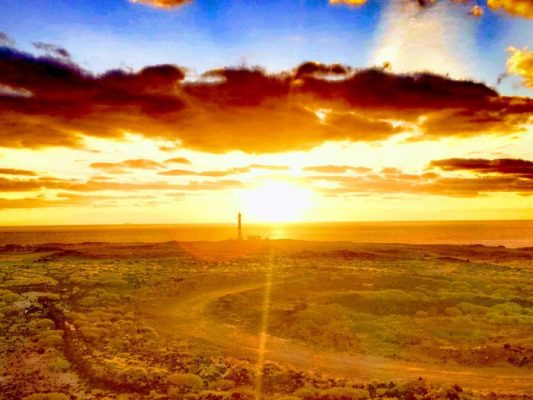